anointing of the sick

We thought Mom was dead, but she opened her eyes and said, “Come here and give me a hug.” 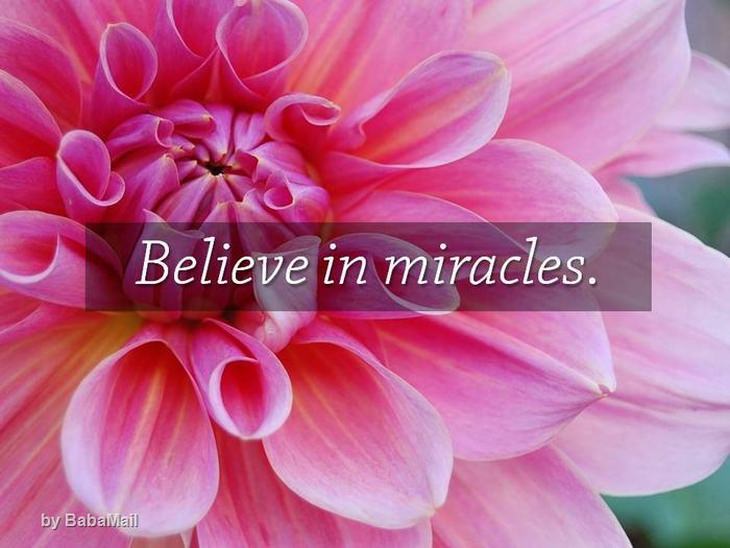 During the Christmas season, I believe God’s loving hand sweeps down and touches many of us with a little extra something when we might need it most. Haven’t you ever, after having something unexpected and beautiful happens, blurted out, “I can’t believe it, it’s a miracle!”

Sometimes what happens to you or someone close to you is inexplicable, mystifying, and mysterious and you just know in your heart that God had His hand in the mix. The following is true, and it happened to my family during the Christmas season of 1960. I can remember it as if it happened today. There is no logical explanation save God intervened and gave us an unexpected Christmas gift.

Our Mom had just turned forty and suddenly was going back and forth to the hospital for two or three days at a time. I had just turned 16 and was more or less oblivious to most everything except Barbara McMahon, who lived around the corner. Every time Mom came home, she looked worse. My sister, Carolyn, 13, told me the black and blue marks on Mom’s arms were from IV needles. I figured she knew what was up especially since she wanted to be a nurse.

Dad just kept telling us it was the “grippe” (today we call it the flu). “Don’t worry,” he’d say, “It’s just a really bad grippe.” Grandma, who lived with us, embraced that concept without question. Today, the psyche experts call that Denial. Grandma proved to be really good at it.

Mom was home for Thanksgiving, but Grandma was doing most of the work using my poor sister as her trainee. I know that it was sometime after Thanksgiving that Mom went back into the hospital. Then came December 18. That was the day Dad, Grandma, Carolyn and myself, took the subway down to Lenox Hill Hospital in Manhattan for a simple Sunday visit with the woman who was the wife, mother and daughter in our lives. Christmas was one week away and that visit turned out to be anything but simple.

Mom was on the third floor, and when we got to her room,  several doctors and nurses were standing around her bed. Mom was on the bed, her head on the pillow and turned to one side. Her eyes were closed. I remember how still she was. I was instantly frightened. Carolyn and I looked at each other and she too was filled with fear. It is incredible how fast fear can embrace you.

Grandma placed her hand over her mouth and started to cry. One of the doctors pulled our dad to the side and quietly talked to him. I watched him shake his head ever so slightly. Then he came over to me and (this is a direct quote from him on that day), “Please take your sister and Grandma to the chapel and say a rosary together. Your Mom needs all the prayers she can get right now.”

Trying to grow into a man in a matter of seconds, I put my arm around Grandma’s shoulder and said, “C’mon Grandma, let’s do what Dad asked.” She was so distraught she simply complied and followed my lead. As we headed to the inter-denominational chapel, a priest hurried towards Mom’s room.

I have no idea how long we were in that little chapel, but I do know we had prayed two rosaries when a nurse came in and asked us to go back to the room. We were a bit shocked because the nurse was smiling. Grandma, with her worn-out arthritic knees, jumped up and broke into the funkiest sprint I have ever seen. She had erased thirty years just like that.

When we walked into that room, we were confronted with a sight to behold. Mom was sitting up in bed, smiling. Dad was next to her with his arm around her shoulder. He was sporting a grin that spread across his entire face and tears were streaming down his cheeks. Standing on the other side of the bed was the priest we had seen in the hallway. He was standing there with his hands clasped together with a look on his face I cannot describe. For me, it was a moment etched indelibly in my mind and I can see it as clearly as I did back then.

Our Mom, who we thought was dead, extended her arms and said, “Well, don’t I get a hug from you two? C’mon, get over here.”

Mom was not only better, but she was also ALL better. Her arms were clear, her face had color and her eyes were bright and cheerful. Several doctors were outside huddled together in disbelief. They had no explanation for her sudden recovery. We finally learned that Mom had Leukemia, and in 1960, your chances with that disease were virtually non-existent. We also learned that Dad had asked us to go to the chapel because the doctor had told him she only had moments left. He did not want us to see her pass on.

My father and the priest believed they had witnessed a miracle. Grandma, Carolyn, and I saw the results of that miracle. Mom came home the next afternoon.

Christmas of 1960 was spiritual and fabulous. What had happened filled us all with an awe-inspiring sense of what Christmas means…New Life.  As for Mom, she was fine until the end of January. She enjoyed Johnny’s second birthday and Danny’s eleventh birthday. In early February, she was back in the hospital. She died on February 18, 1961. God gave her back to us for one last Christmas and it was the best Christmas ever.

So please, trust me when I tell you it is okay to believe, Christmas really is a time for miracles.

Wishing God’s blessings and a MERRY CHRISTMAS to everyone.