During November let’s never forget that God’s Mercy knows no Bounds; It can travel from War Criminal to Baseball Hero and to all points beyond.

All Soul’s Day is more than just a day to remember and pray for our departed loved ones. It is a day we should embrace fully because the faith we carry within us is validated.  That validation is there for all of us because we can see the Mercy and Love of God and how it is available to every person, everywhere—if they so choose.

An example of how this Love and Mercy shows no bounds can be found in the following two people who long ago left this life. They are an unlikely duo, and I am sure that while they were alive, they never met. They are Rudolf Hoess, the Nazi War Criminal (not to be confused with Rudolf Hess, Hitler’s Deputy Fuhrer), and  Babe Ruth, the greatest baseball player who ever lived;

Rudolf Hoess is considered history’s greatest mass murderer. He was the SS Kommandant at Auschwitz who got up every morning, had a nice breakfast with his wife and five children, and then went to work where he supervised the deaths of thousands upon thousands of men, women, and children.

Hoess was a happily married Catholic man and would come home after “work” and have dinner with his family. He had a nice view from his dining room window. He could see the giant chimney stacks from the crematoria. He had an affair with an Auschwitz prisoner and to hide the evidence sent her to the gas chamber. He even wrote poetry about the “beauty” of Auschwitz.

Arrested as a war criminal Hoess was sentenced to death by hanging. Before his execution he asked for a priest. On April 10, 1947, he received the Sacrament of Penance. The next day he received Holy Communion which was also his Viaticum. He was hanged on April 16, 1947.

Babe Ruth was born in Baltimore in 1895. He was (according to his folks) an incorrigible child and at the age of seven they placed him in St. Mary’s Industrial School for Boys. Babe remained there for the next twelve years. He was a baptized Catholic and had received his First Holy Communion.

Babe’s affinity for baseball became obvious quickly. Brother Mathias, who had become a father figure for Ruth, saw this and asked Jack Dunn, the owner of the minor league Orioles, to take a look at the boy. Dunn liked what he saw, took Ruth under his wing and became his legal guardian. The rest is history. Babe Ruth was and still is, inarguably, the greatest ballplayer who ever lived.

But Babe’s life off the field was a bit different. Living the “good life” he had forgotten one thing; his faith. He was a ball player by day, and a “party animal”  by night. He had fame and fortune and never looked back until—1946. That is when he was diagnosed with throat cancer.

He was scheduled for surgery and the night before his friend, Paul Casey, said to him, “Hey Babe,  don’t you think it’s time to put your house in order?”

Babe knew exactly what Paul was talking about and asked for a priest. That very night Babe Ruth made a full confession and the following morning received Holy Communion. Just a shell of the man he had once been the “Babe” lived two more years. He passed away on August 16, 1948.

That is a profile of two men: one who committed the most heinous crimes imaginable,  murdering callously and ruthlessly God’s creations every day. The other is about a happy, go-lucky, talented baseball player who forgot about God and enjoyed life, as he saw it, to the fullest.

Rudolf Hoess turned back to his faith when his own death was imminent. He asked for God’s mercy. If our Faith is what we are taught it is—he received it. Did he deserve it? As someone said a few years ago, “Who are we to judge?” The same applies to Babe Ruth and every other person God has created who seeks His mercy and forgiveness.

All Soul’s Day is a day to rejoice; a day to rejoice in knowing that our loved ones and friends who have gone before us were given every possible chance to attain their heavenly reward. God’s Love and Mercy has brought many of his fallen children home. 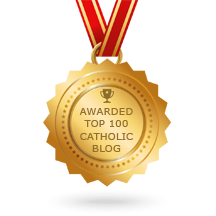 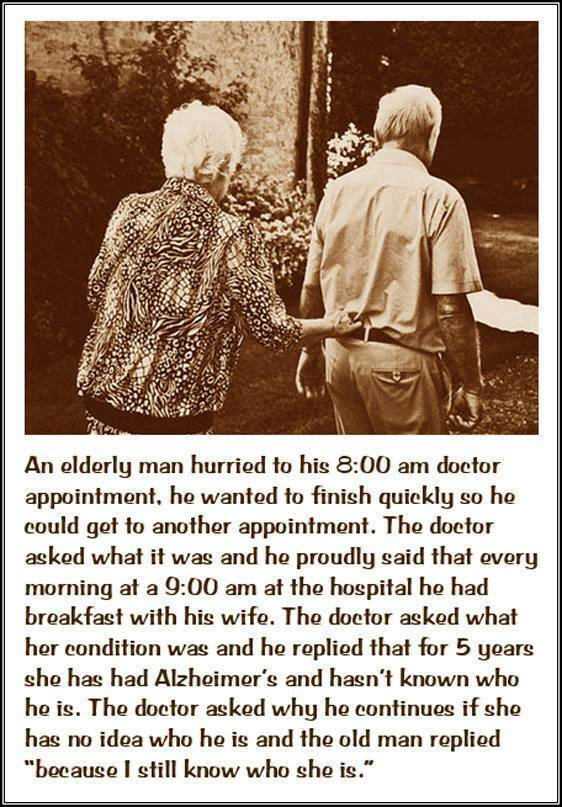 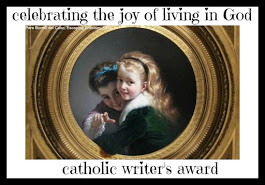 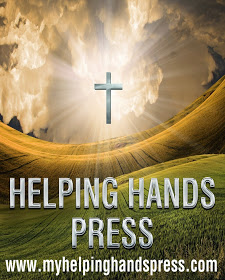 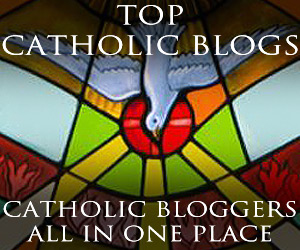