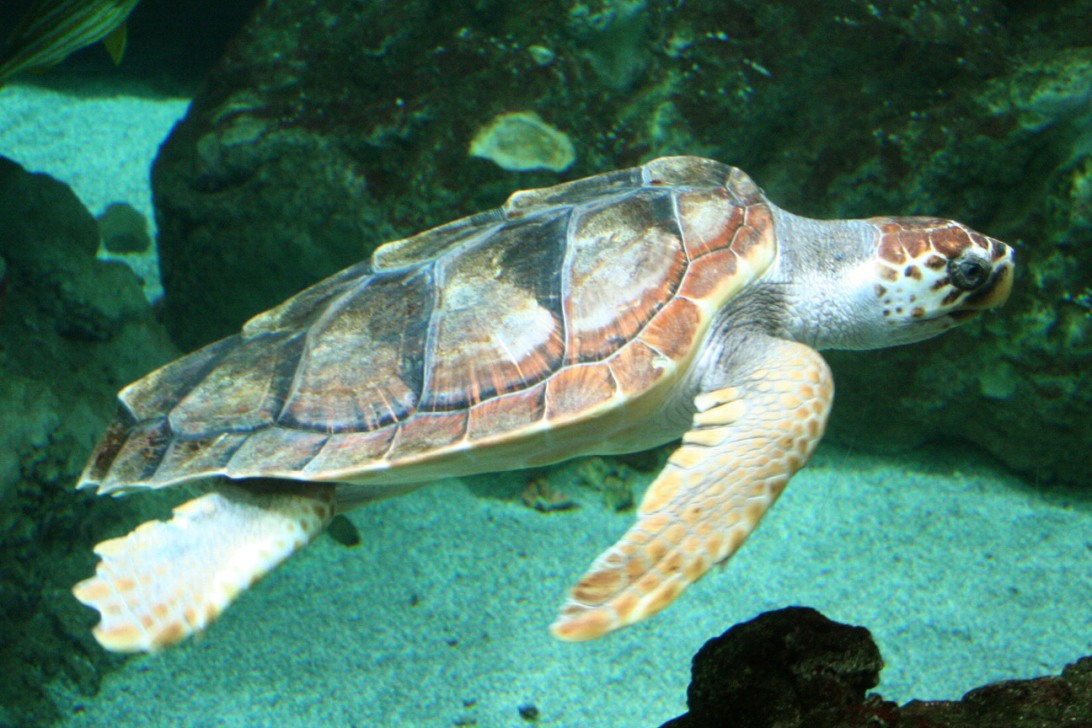 Sea turtles are protected by Florida’s Endangered and Threatened Species Act of 1977. They are also protected by federal law which prohibits disturbing sea turtles while they are “nesting” (aka; unborn). Also, the Marine Turtle Protection Act  states that “no person may take, possess, disturb, mutilate, destroy, cause to be destroyed, sell, offer for sale, transfer, molest or harass any marine sea turtle or its nests or eggs at any times.”

Yes, we sure love our turtles, especially here in Florida where they nest around the entire peninsula. In fact, we love them so much we have penalties for “disturbing” them.  A first offense could cost a person up to 60 days in jail and a $100–$500 fine. A second charge could put you in the slammer for six months with a punishment of $1000.  After that, the penalties continue to increase with each additional offense. Federal penalties include jail time and fines up to $15,000 for each offense.

Naturally, we do need laws to protect our wildlife and our environment. But what about “Baby People?” Don’t they count? Why is it perfectly “legal” to kill Baby People who have not been born and you can go to jail for harming or disturbing a baby turtle that has not been born? Does that make sense?

The Loggerhead Sea Turtle is one of these protected turtles. It can be found (like Baby People) all over the world. However, its primary habitat is the Florida coast, north to Virginia. It is estimated that these turtles build 67,000 nests a year along the beaches. The female lays her eggs in the sand and buries them. After two months they hatch, crawl to the sea and begin their lives. Those that survive will live close to 60 years.

It is illegal to harm, harass, or kill any sea turtles, their eggs, or hatchlings. It is also illegal to import, sell, or transport turtles or their products. It is perfectly legal to kill Baby People who have not been born. Since Roe vs. Wade was passed in 1973, over 61,000,000 abortions have been performed in the United States. Sixty-one million baby people have been vanquished from existence, many of them burned alive via the Saline Abortion method. That extrapolates out to, on average since 1973,  1,326,086  Baby People a year killed in America.

In 2017 there were 3.86 million births in the United States. That means that approximately one out of every four pregnancies in our country results in a life extinguished. Sea turtles are given every chance to survive with the government going so far as to put people in prison who might interfere with their survival. On the other hand, Baby People are welcomed into legalized and sweetly painted extermination camps and, unmercifully and without fanfare or emotion, eradicated.

Whatever are we doing? We civilized people have allowed a portion of our past to be destroyed. We are allowing our present to be vilified by what can only be called a great lie fabricated as the virtue of “helping” women. We have short-circuited the future of our children and grandchildren. We have  taken away from them the possibility of another Rembrandt, or a Mozart or a Jonas Salk, or a Martin Luther King Jr., or even an Abraham Lincoln living among them.

Most of all, we have taken away the meaning of the beauty and wonder of human life. We have changed it from a wondrous mystery, given to us by God our Creator. Instead, we have turned it into a disposable commodity that can be discarded at will under the guise of “reproductive rights.” Does not “reproductive rights” mean having the freedom to reproduce—not to destroy? Un-reproducing leaves only one result; that result is death.

There is a world-wide abortion counter that ticks off the abortions around the world as they happen. Look for yourself. More than one life a second is being aborted. Genocide of the innocent, living in and out of the womb, is rampant on planet Earth. Whatever have we wrought?

As the great Pope, St. John Paul II said, “A nation that kills its own children is a nation without hope.”